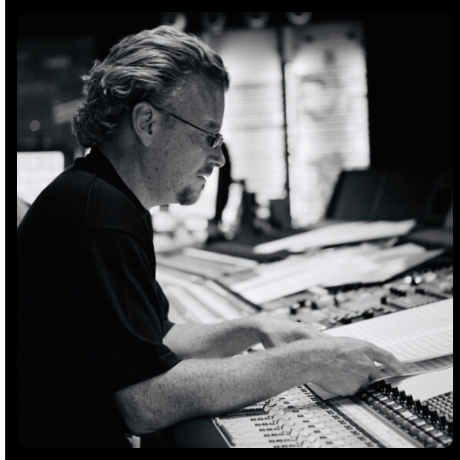 John and Tom’s collective portfolios contain a 22-year track record of upward growth and they continue to release unique and fresh music to clients worldwide. Their client base reads like a mini who’s who of composers, studios, producers, music supervisors, editors, and creative partners. Their deep knowledge of the industry and their immense attention to detail means Brand X offers a level of product that few can equal. 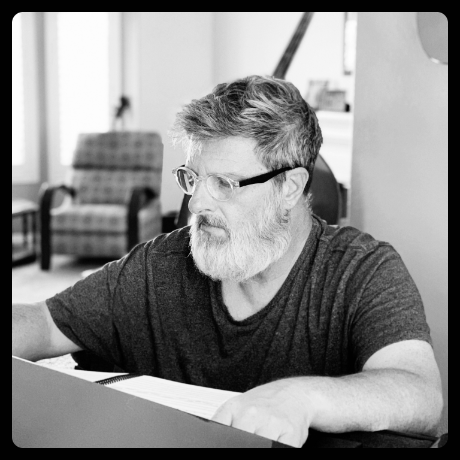 In 2005, Hans Zimmer invited John and Tom to join him in composing music for the Pirates of the Caribbean franchise. They wrote dozens of cues for Dead Man’s Chest, At World’s End, and On Stranger Tides, arranged and composed the flying bat Valkyrie canyon chase from Rango, and flew Gru back to earth while arranging for Pharrell Williams on Despicable Me. The incredible Mr. Zimmer even uses their arrangement of ‘Wheel of Fortune’ from Dead Man’s Chest during his live shows around the world.

They assisted maestro John Williams on his Academy Award-nominated scores for Memoirs of a Geisha and Munich and their drums can be heard to this day underneath John’s themes for NBC’s Thursday Night Football.

IMMENSE WORK ETHIC IS BROUGHT TO THE TABLE, AND WE ARE CONFIDENT THAT OUR PRODUCTS AND SERVICES WILL ALWAYS FIT PERFECTLY INTO YOUR PROJECT!

They have written and arranged music for the scores to Transformers: Revenge of the Fallen and Dark of the Moon, National Treasure: Book of Secrets, a classic James Bond console game, and had their production skill put to work as far back as Spy Kids and Jimmy Neutron!

They have scored custom film trailers starting with the first Matrix teaser in 1999 through every Harry Potter film, and continuing up to the latest Star Wars: The Rise of Skywalker. They also scored major campaigns for Boeing, The US Navy, Scion, Gatorade and Wendy’s along the way. It’s fair to say that nobody in the game has cast a wider net or been involved in more corners of the film, trailer, and advertising music business than John Sponsler and Tom Gire.

TALENTED OWNERS NEED TALENTED TEAM MEMBERS AND WE HAVE BUILT AN INCREDIBLE CREW TO HELP YOU FIND THE BEST QUALITY MUSIC IN THE MOST ACCESSIBLE WAY!